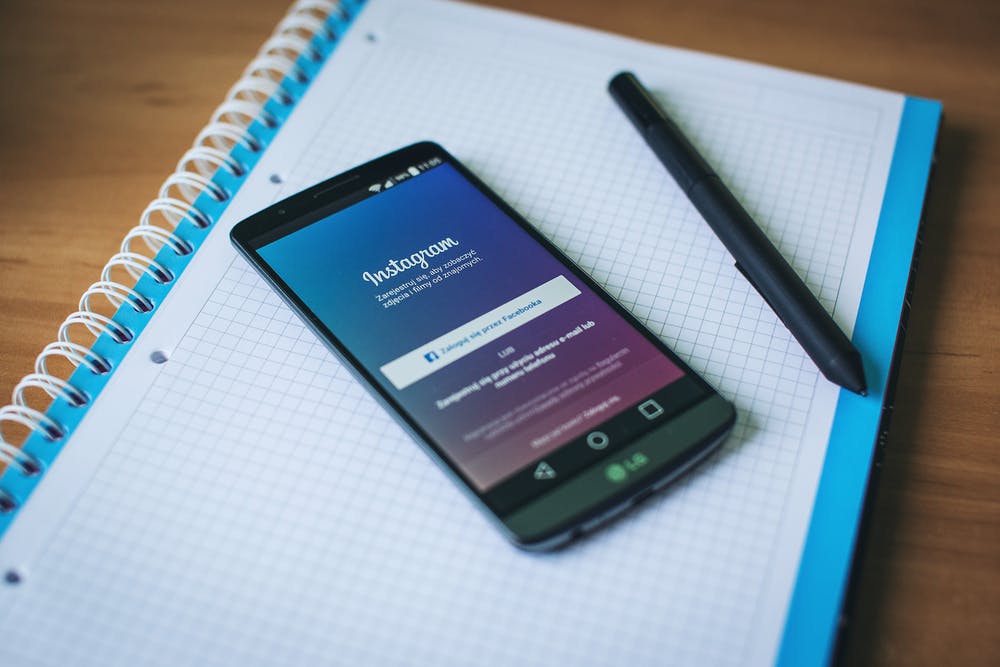 Present Scenario Including facts and figures 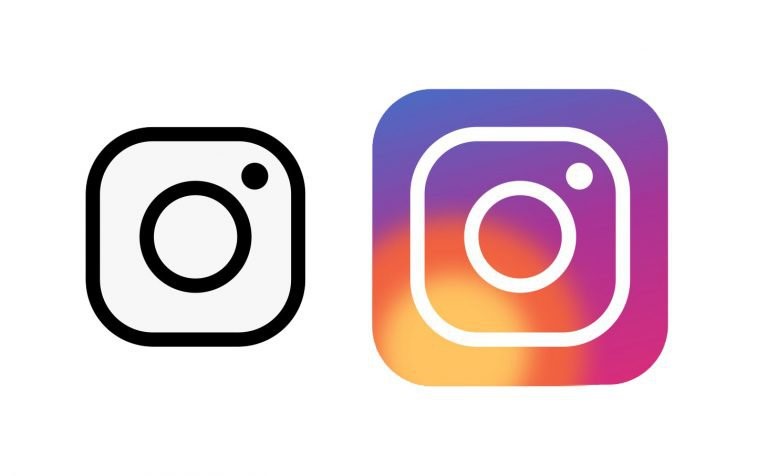 This analysis will give us a clear picture to analyse the strengths, weaknesses, opportunities and threats and then it will be easier to convert the weaknesses into strengths.

2) Payment issue by both influencers and brands.

1) Using of Augmented Reality in shopping for e-commerce.

2) The quest for beauty

A) ADDING FEATURES – Instagram can add a feature where any brand clicks on the area of interest like food, shoes, travelling etc, they can see the  respective influencers who are working in the same field or vice-versa, in that way it easier to find or approach any influencer or brand.

B) WALLET OPTION – Wallet option can be added to influencers page to check the amount received by the brands and easier for them to check the breakdown of the payment which will create less misunderstanding between brands and influencers.

C) CAMPAIGN OPTION – Adding campaign option in both brands and influencers profile gives them the opportunity to track how their campaign is doing. Track the views, clicks and opening webpage from the links or messages will help both of them.

So, Instagram is definitely giving a tough competition and totally a game changer for social media and it has evolved and still evolving for the coming years. 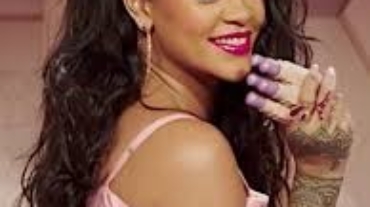